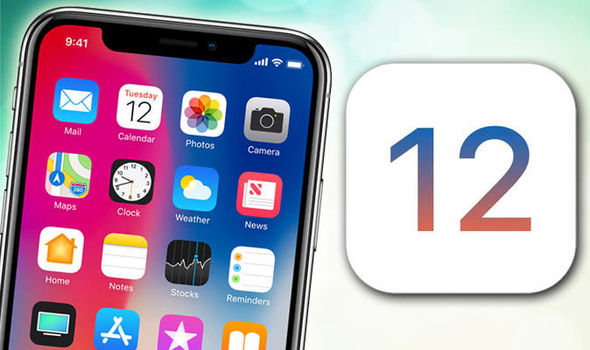 The folks in Cupertino have been working hard for a year now on the latest software update for iPhones, iPods and iPads. They had some ambitious goals for this release, and not everything made the final release. However, because of the fine-tuning and optimizing they’ve done on iOS 12, and for all the security updates that are rolled in, and huge improvements in decreasing the distracting nature of these devices, we give this update two big thumbs-up.

What’s New and Why Should I Care?

Rather than introduce a ton of new features, Apple chose to focus on optimizing much of their existing code. This means that all devices will run faster than they have on iOS 11. Just how fast depends on your model. Reports are saying that iPhone 6 models and older get the biggest speed increases.

Here’s a short list of what Apple says is so significant about this update:

As always, iOS 12 will be available as a free download. If your iPhone or iPad runs iOS 11, you’ll be able to update to iOS 12 as Apple plans to keep supporting all existing iOS 11 devices.

How do I install iOS 12 on my device?

Any reason I should NOT do this update?

If your iPhone/iPad/iPod touch is critical to your life in some way, e.g. for work, it’s probably best to check that the apps that are critical to you have been updated/are compatible with iOS before you upgrade. yalujailbreak.net has a comprehensive list of incompatible apps.

One new feature in iOS 12 is that you can take a look at apps and see whether they are compatible with your version of iOS using the App Compatibility function.This can solve a lot of the mystery if you find that a certain app has been misbehaving after an update.

To manually check compatibility, just go to General > About > Applications > App Compatibility, and you will see a list of apps that are outdated. Tap on any of the apps listed there and you will be shown whether or not you can update it, and what kind of updates are available.

Note: iOS 12 authenticates USB cables so if you are using a non-Apple cable it’s best to use the original Apple cable for upgrading and syncing!

This is all a bit overwhelming; can I get some help?

Absolutely. Give us a shout and we will help you get your iOS device(s) upgraded!