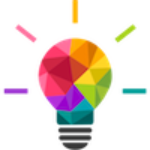 Apple today released the latest version of their software to run on iOS devices, called iOS 16. It includes a ton of new features, some of which are only available on their newest phones. But most of the refinements and new apps are available on all models, and it’s well worth considering the upgrade. (iPadOS 15.7 is available while we wait for the launch of iPadOS 16 in October.)

iPhone 7 models and older are not supported – iOS 15 will be the last version those phones can run.

Joanna Stern at WSJ made a handy video highlighting some of the new features.

The big feature for most iPhone users will be the new lock screen experience – arguably the biggest change in its history. It introduces new layouts, color schemes and quick-glance information.

The big focus is on customization. You can not only adjust the layout of the lock screen with different fonts and color options available for the time and date, but you can add fun effects with a swipe.

Apple announced a new notification system that displays incoming notifications at the bottom of the lock screen menu for a less cluttered experience.

There are updates to the Messages app in iOS 16, including the ability to edit messages just after they’ve been sent. Yep, Apple will let you edit your messages before Twitter lets you edit your tweets!

There’s also a new Undo Send option available for recently sent messages, great for last-minute changes. There’s also the option to mark threads as unread if you want to reply later without forgetting.

Live Text was a big addition in iOS 15,. It adds the ability to interact with text within images saved on your iPhone. It also allows you to directly make calls, copy and paste text and more, including the ability to convert currency and translate text.

Apple Maps is has more revamped cities coming to the service with additional information like lane layouts, local points of interest and other helpful data to navigate big cities.

Apple’s also bringing multi-step trips to the Maps experience. This is a feature that has been available on most rivals for years – with the ability to plan trips on a Mac beforehand and get Siri to add additional stops on route.

Apple Pay Later is a new feature coming to Apple Pay within iOS 16 that does what it says – it allows you to pay later for purchases made with Apple Pay.

What’s more, Apple will provide the ability to spread payments with no interest and no fees, though the six-week window is an interesting one considering most people get paid on a monthly basis.

Other new features coming to iOS 16

Steps to upgrading to iOS 16

As usual, the first thing you should do is to make sure that your iPhone is fully backed up. You can do this either to your computer or to the cloud. You can check that under Settings:(Your Name):iCloud:iCloud Backup and choose “Backup now.” Alternatively, you can connect your iOS device to your computer and let it back up there.

On your iPhone, go to Settings:General:Software Update. From September 12th on, you will see an option to upgrade to iOS 16.

Where can I learn more:

Apple has their own page that outlines in-depth all the new features contained in this upgrade.

What if I’m unsure and want some help to do this upgrade?

Excellent! Contact Us and we’ll get you taken care of! 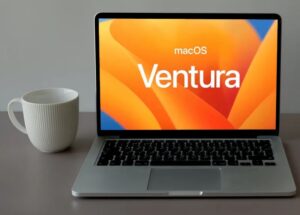 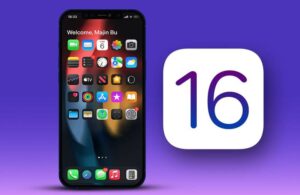 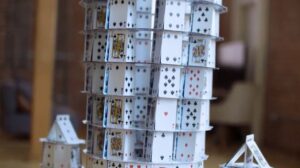 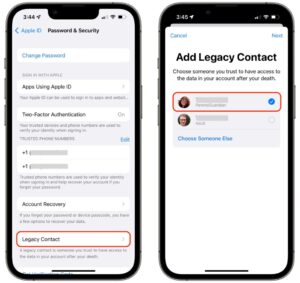 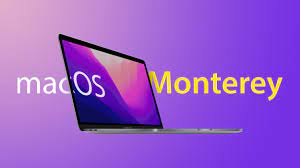 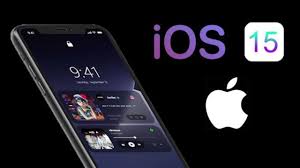